The blue whale (Balaenoptera musculus) is a marine mammal belonging to the baleen whale suborder Mysticeti. Reaching a maximum confirmed length of 29.9 meters (98 feet) and weight of 173 tonnes (190 tons), it is the largest animal known to have ever existed. The blue whale’s long and slender body can be various shades of grayish-blue dorsally and somewhat lighter underneath.The blue whale diet consists almost exclusively of euphausiids (krill).

The blue whale was once abundant in nearly all the oceans on Earth until the end of the 19th century. It was hunted almost to the point of extinction by whaling until the International Whaling Commission banned all hunting of blue whales in 1967.

Material: Resin
Dimension: 50 × 50 × 50 mm
Process: Hand molding
* Hand-made, the resin may have hand marks such as bubbles and scratches, but it will not affect the look and feel.
* Made by order and will be shipped 10 days after the order is received. 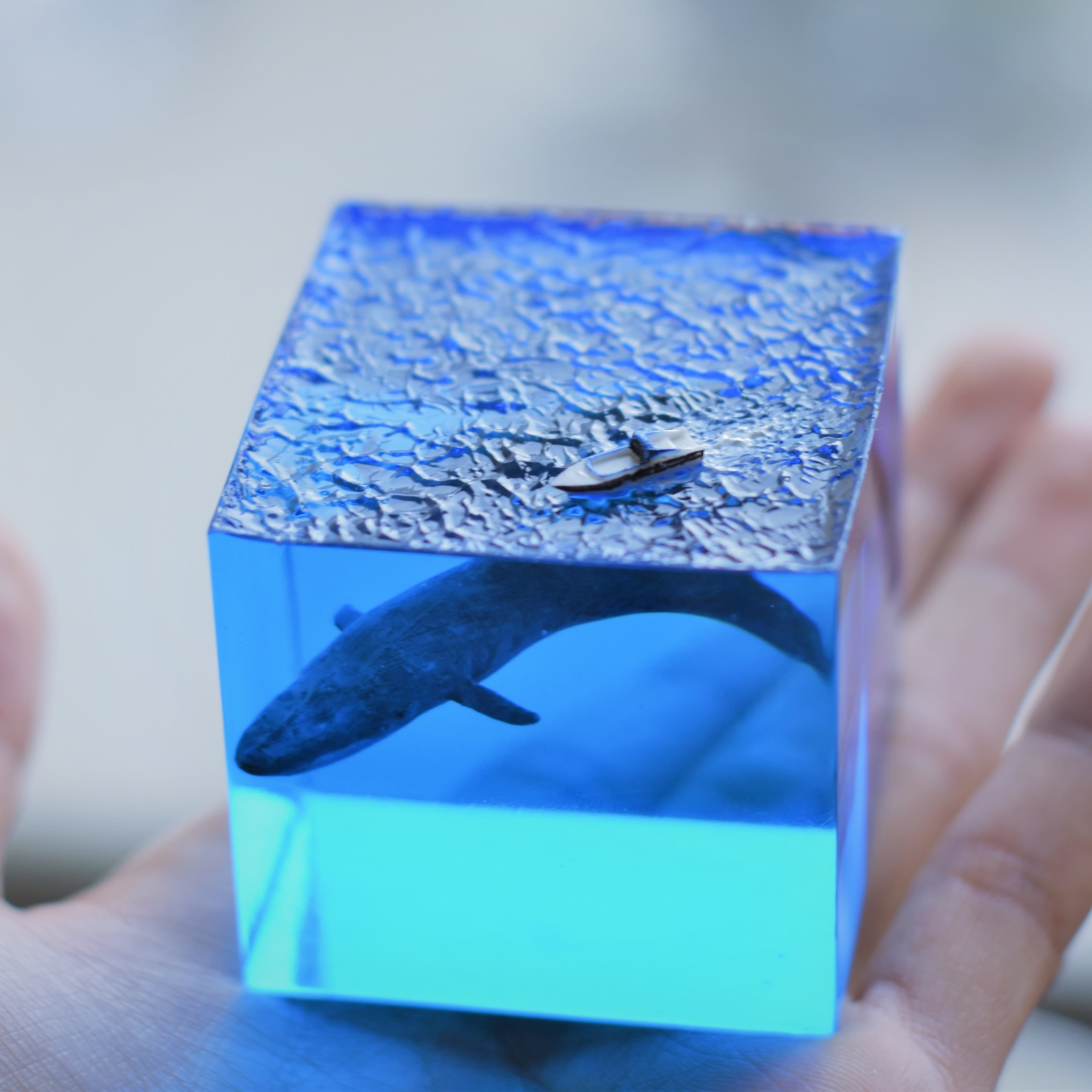 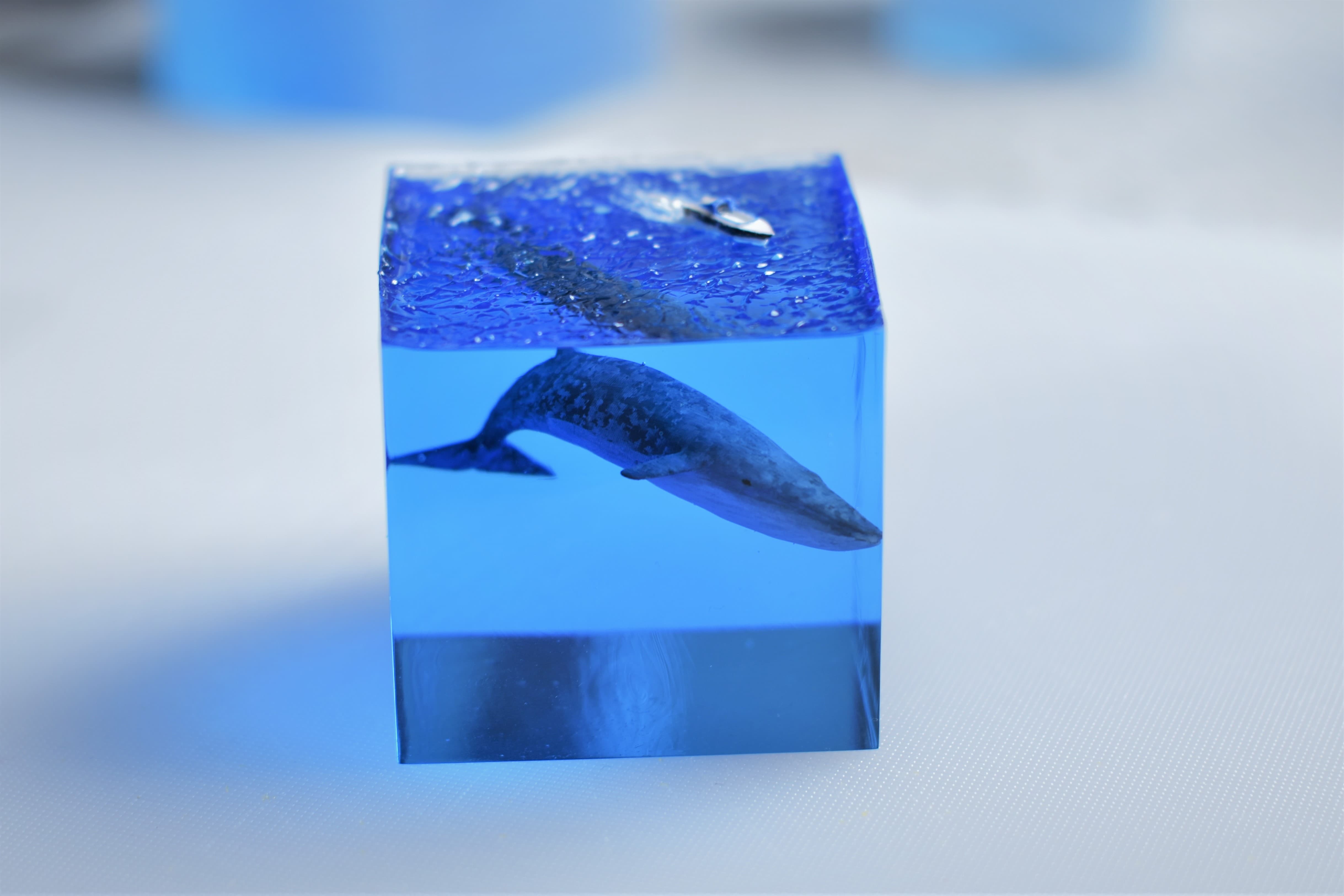 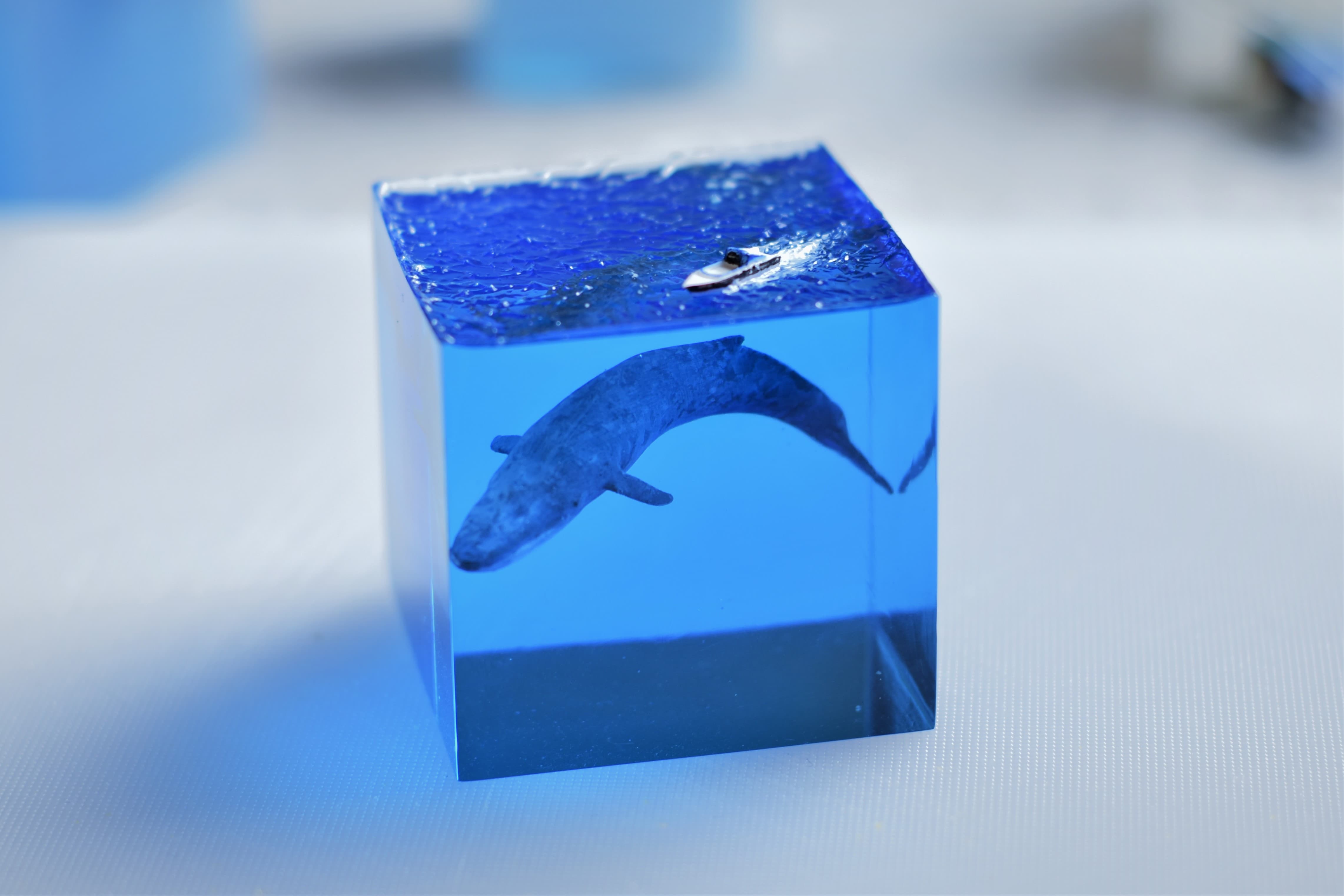 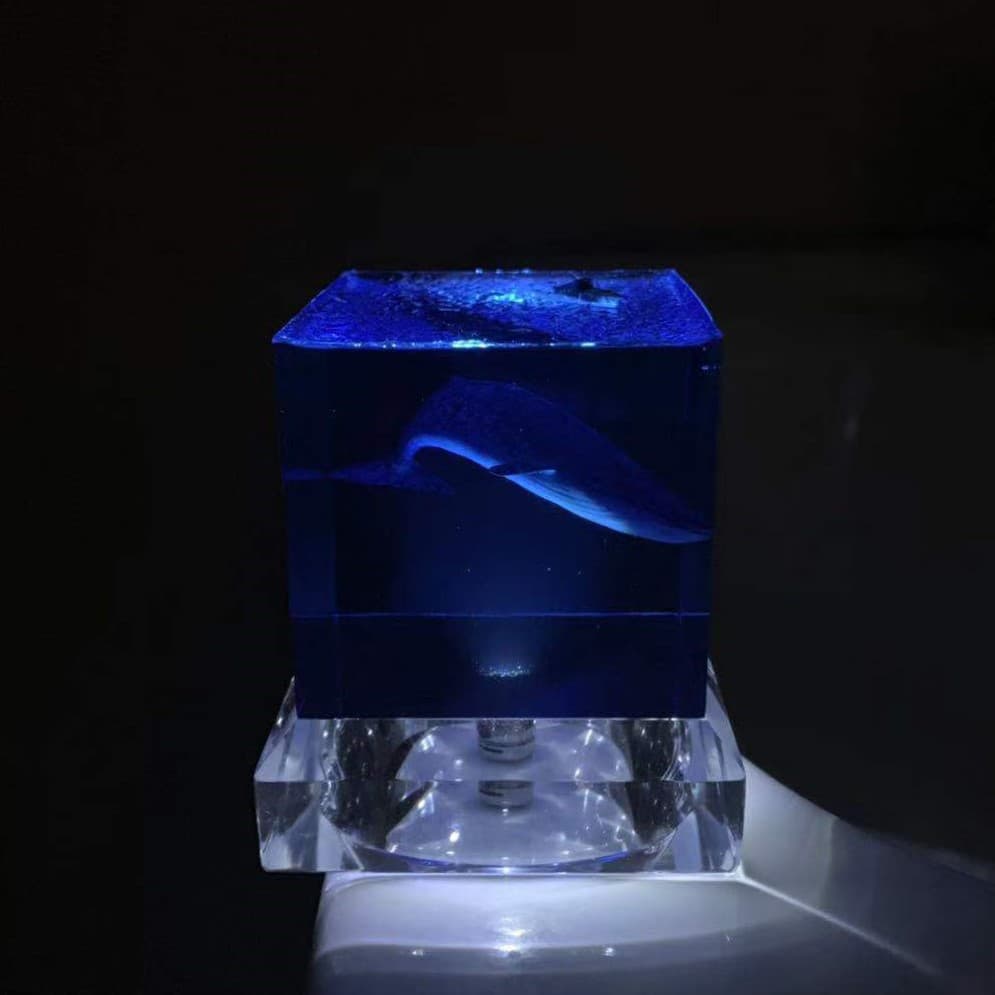 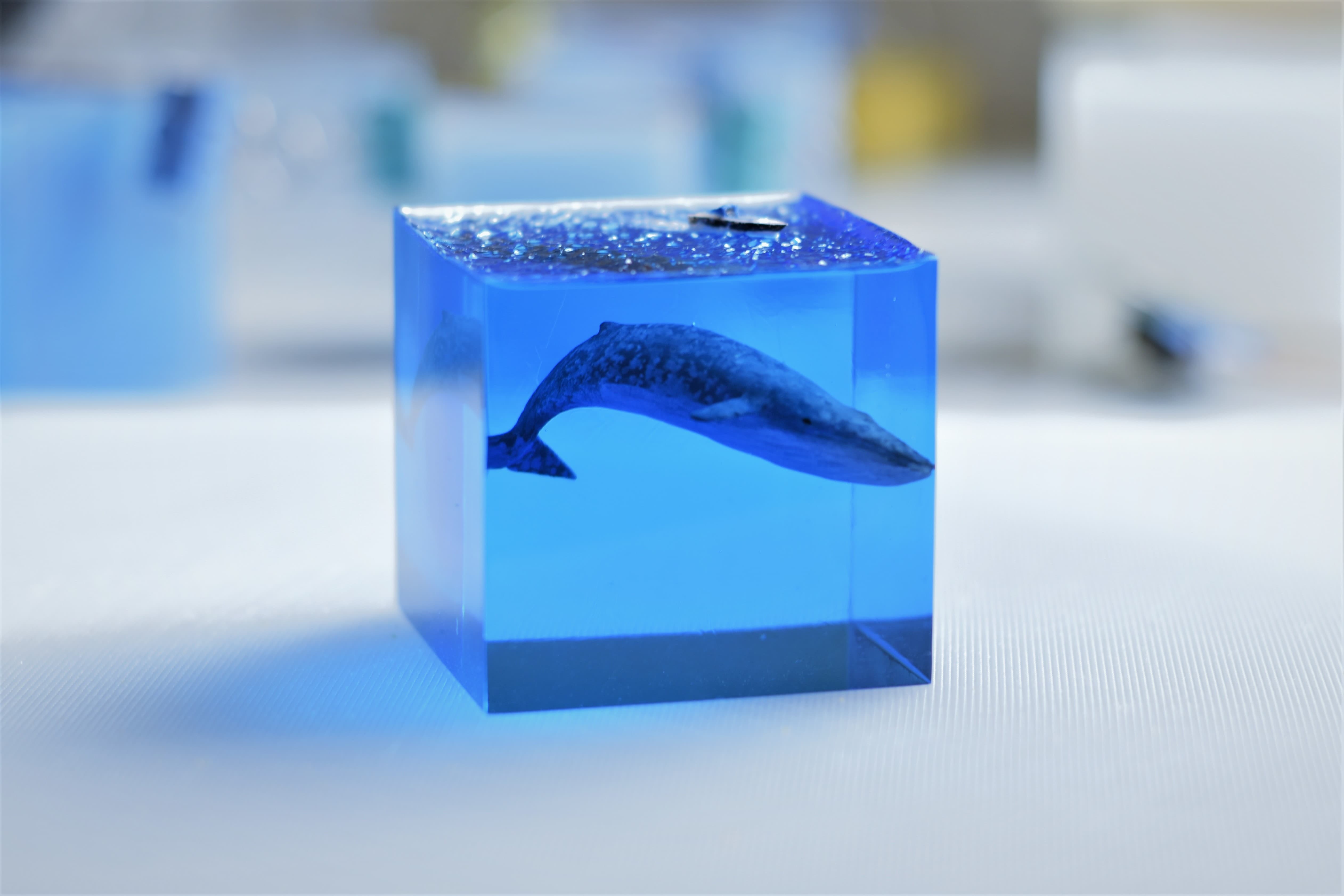 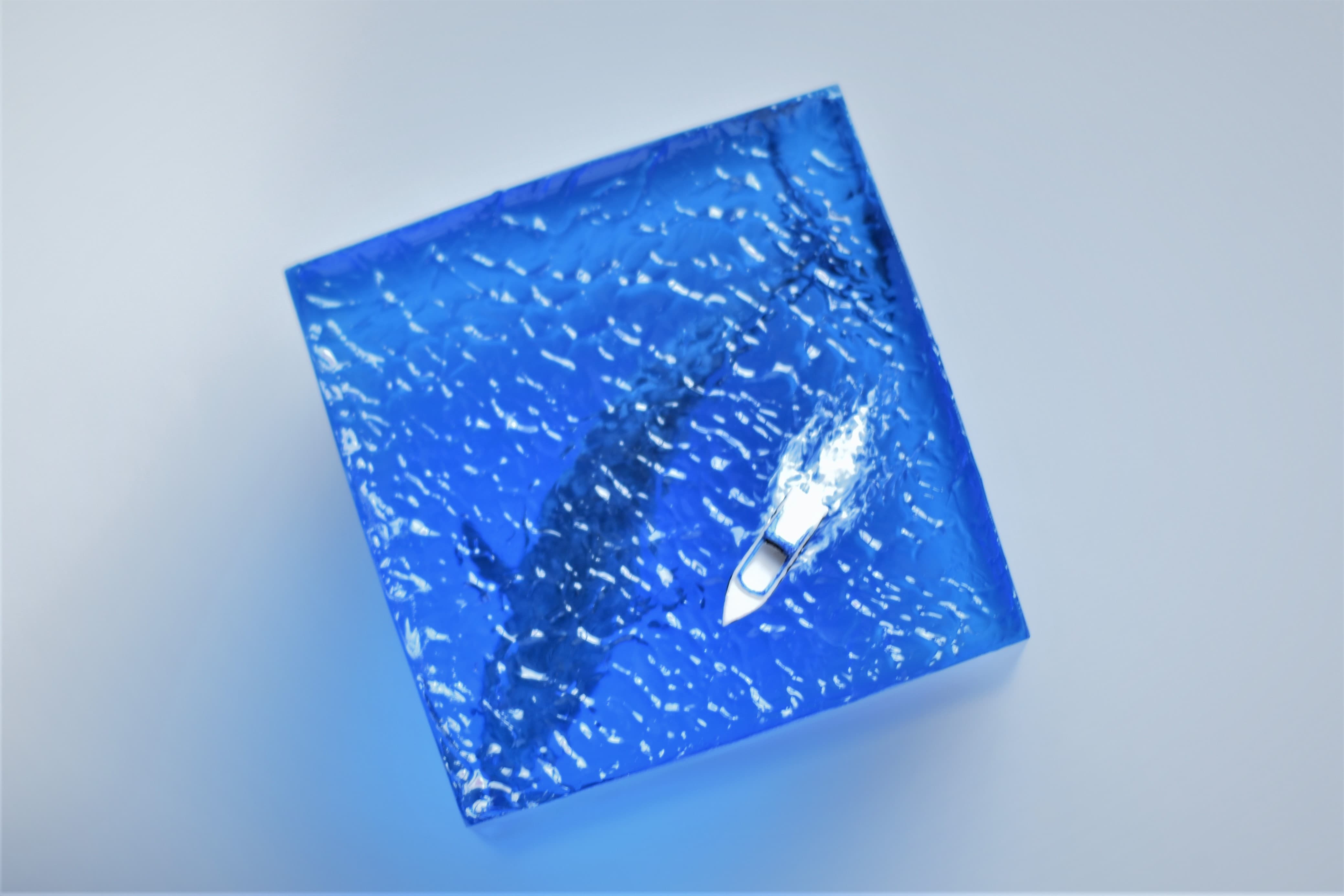 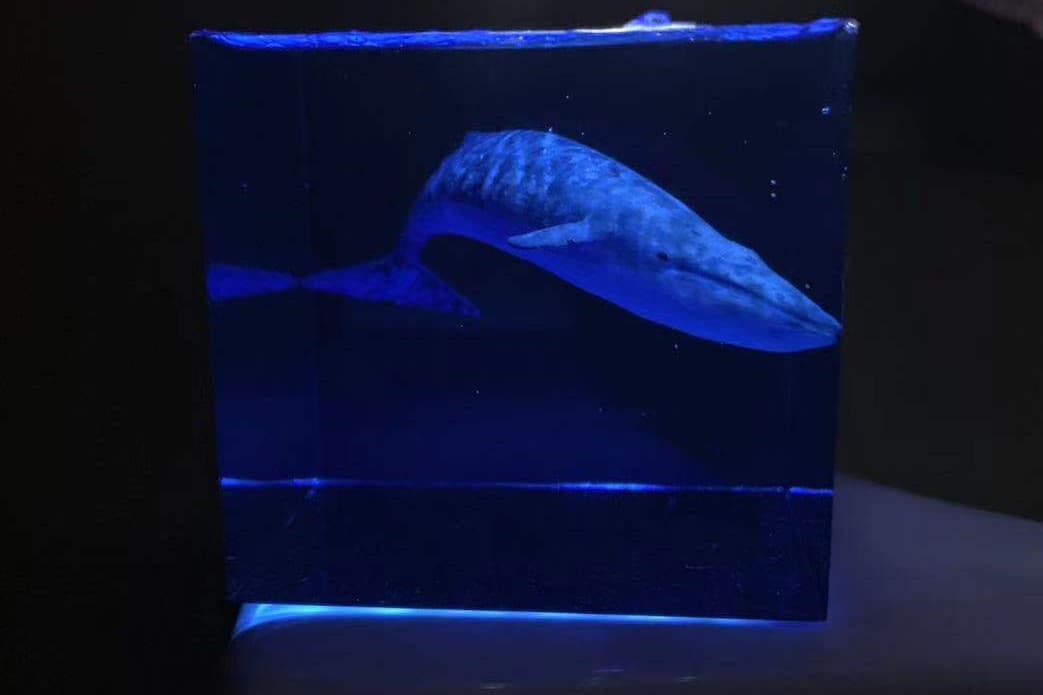 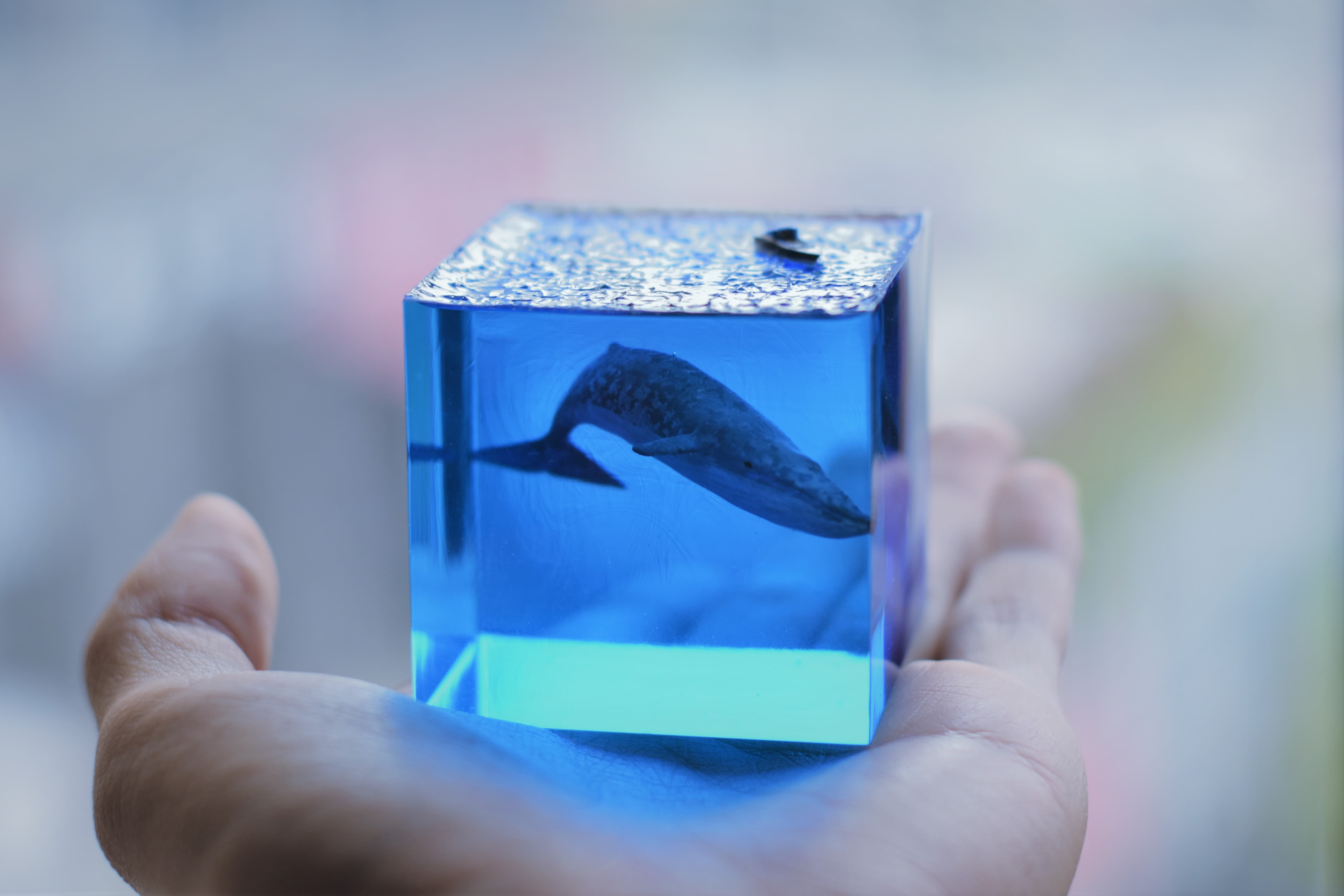 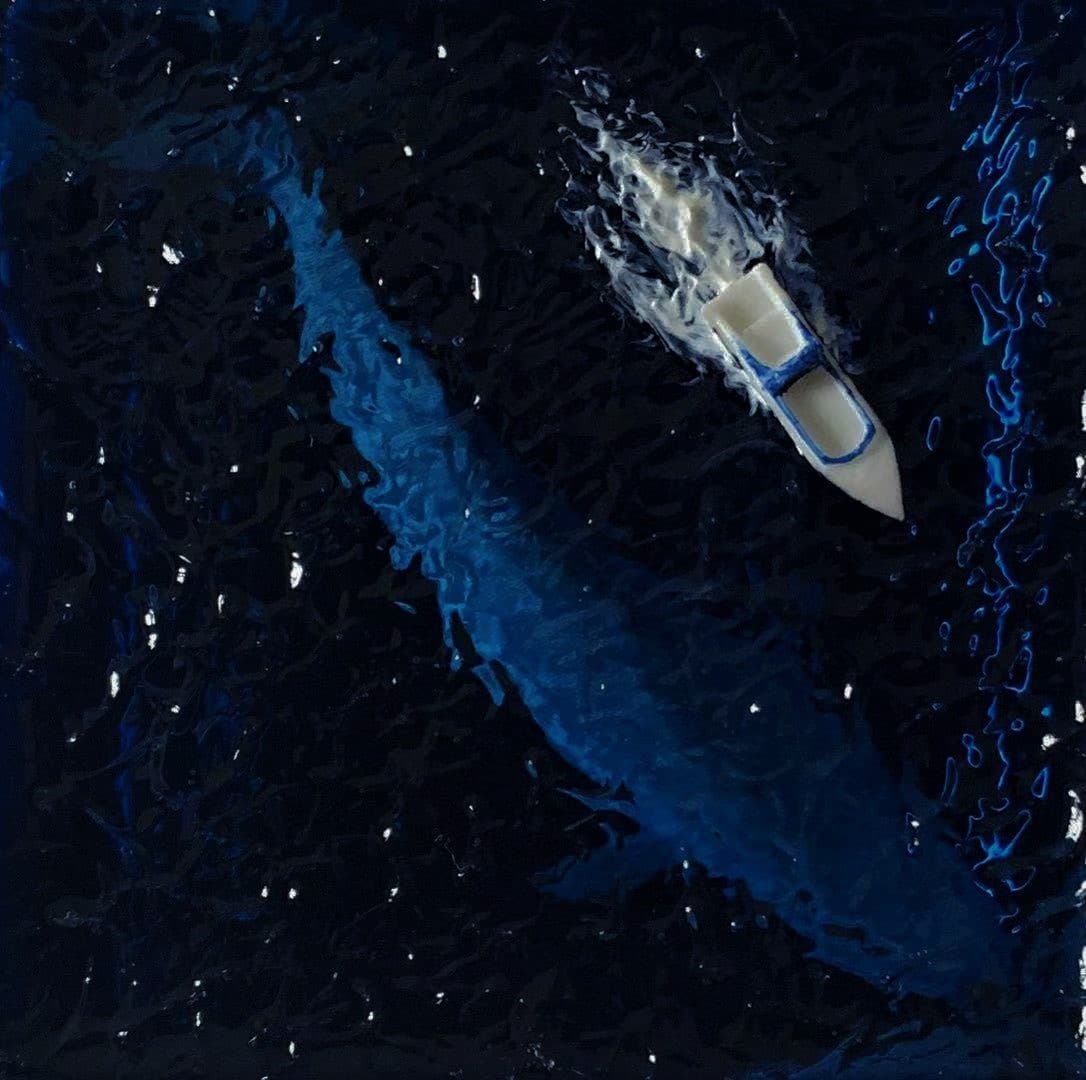 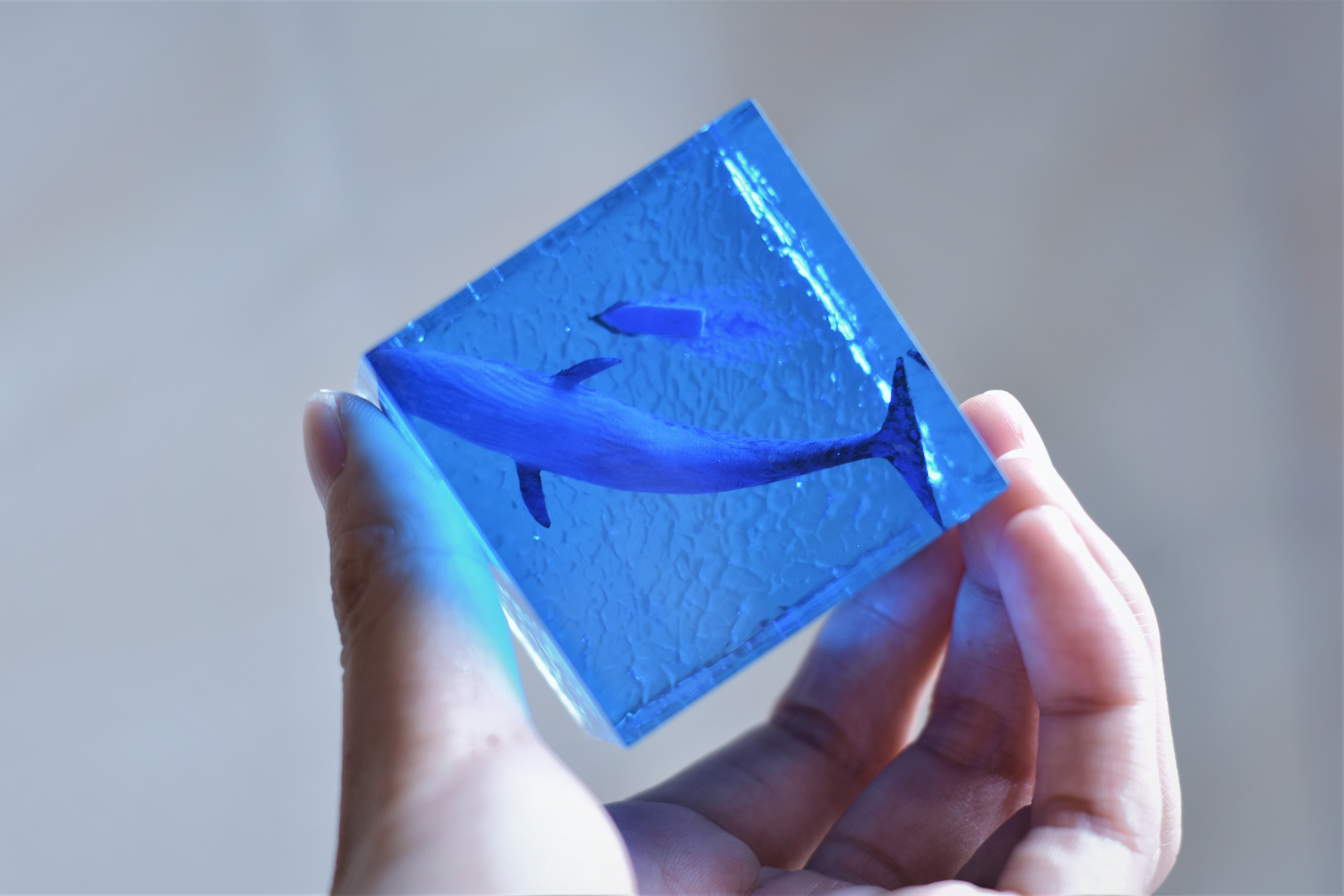 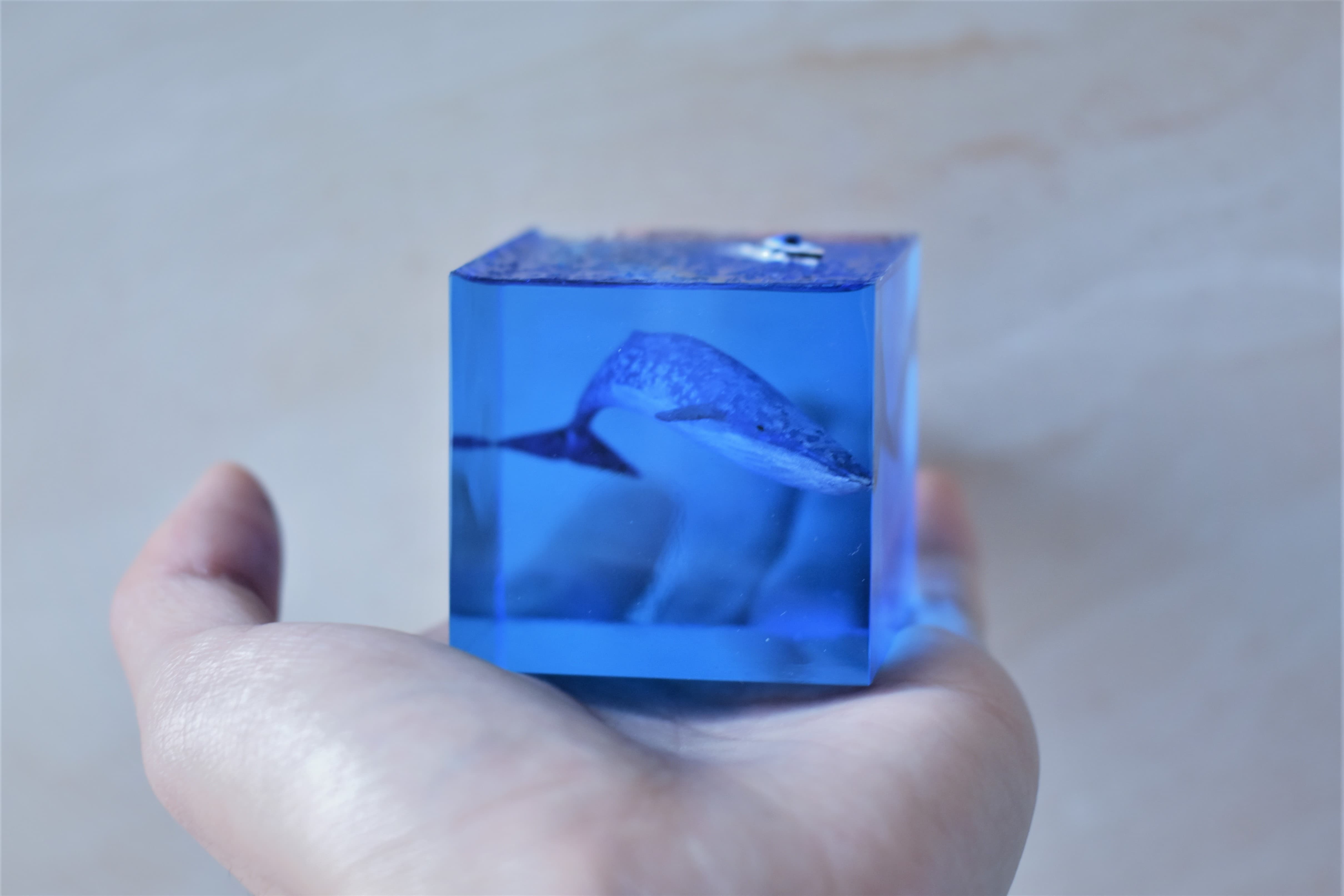 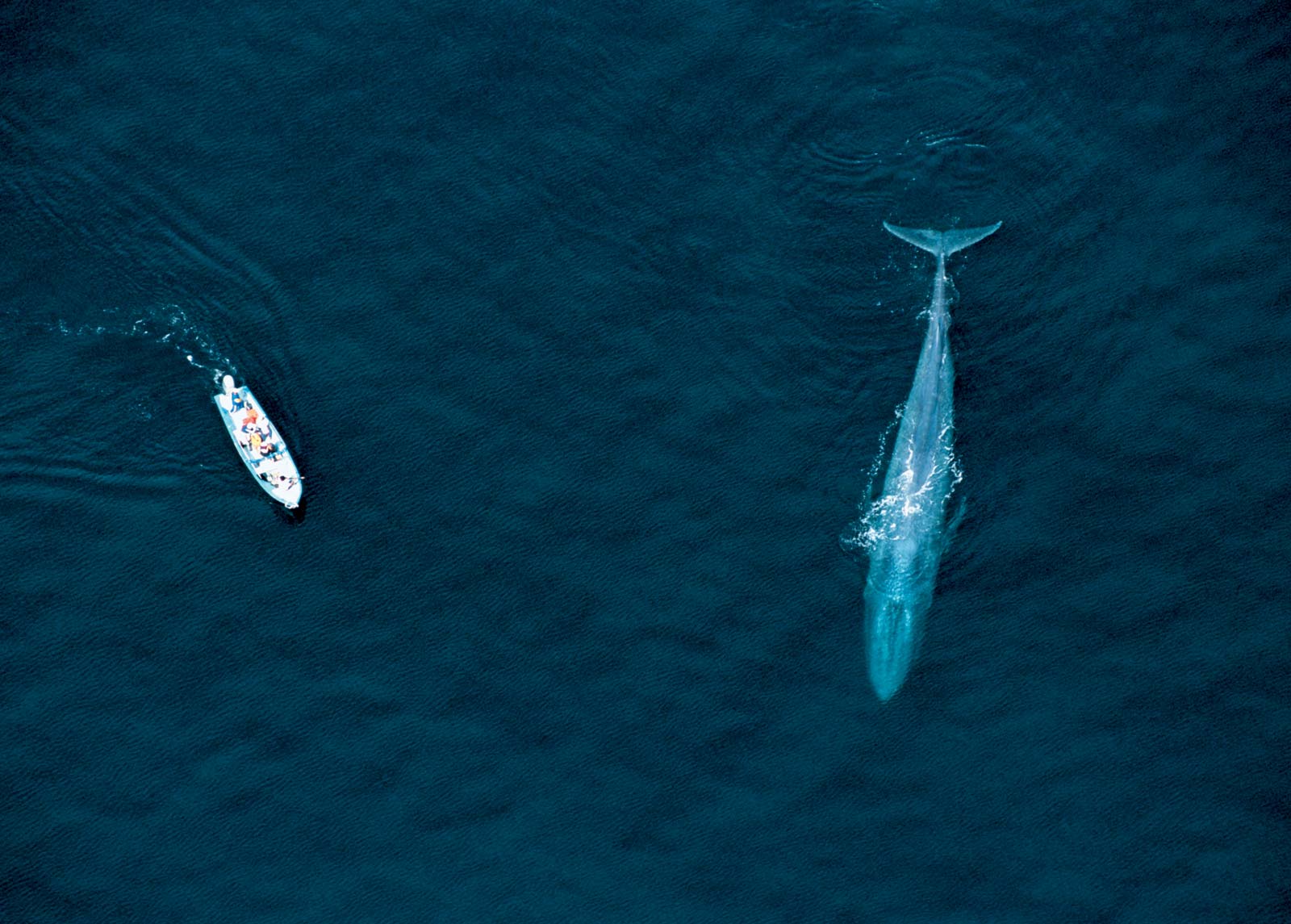 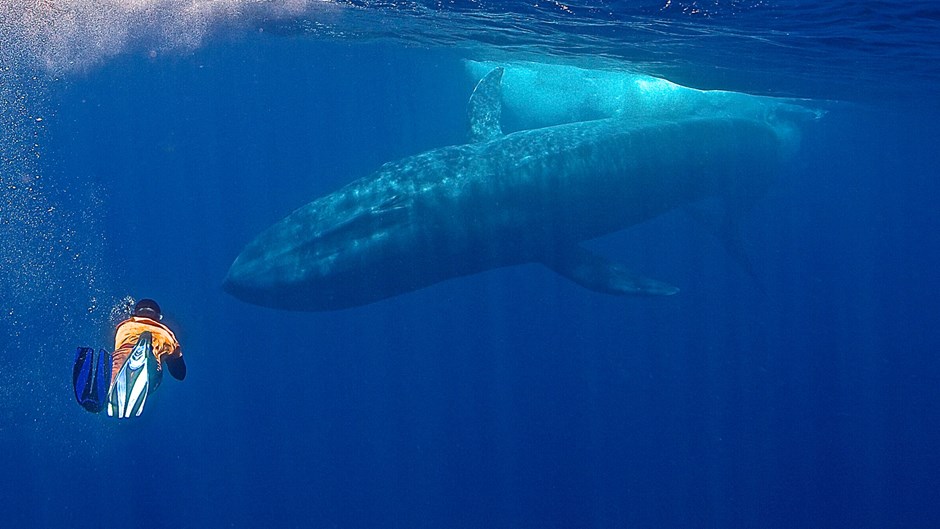 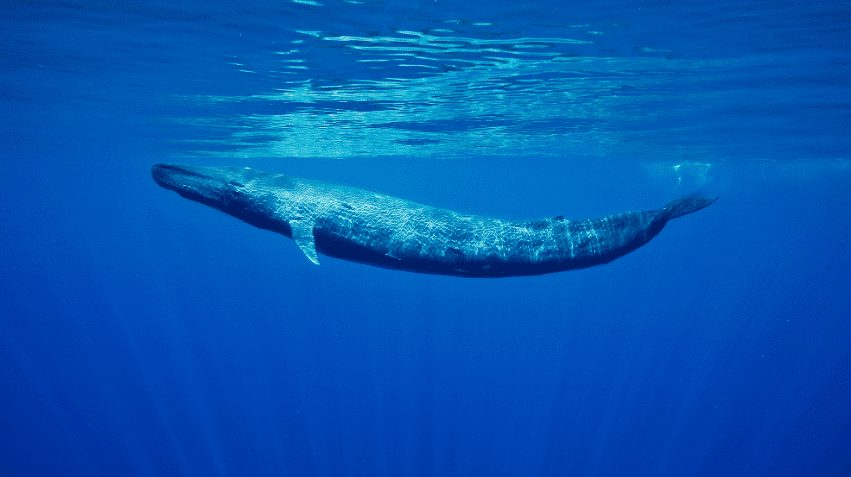 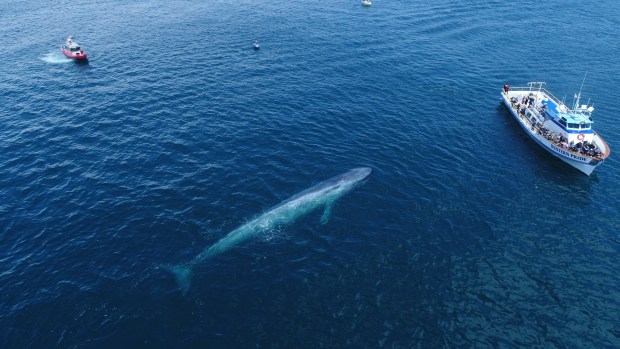